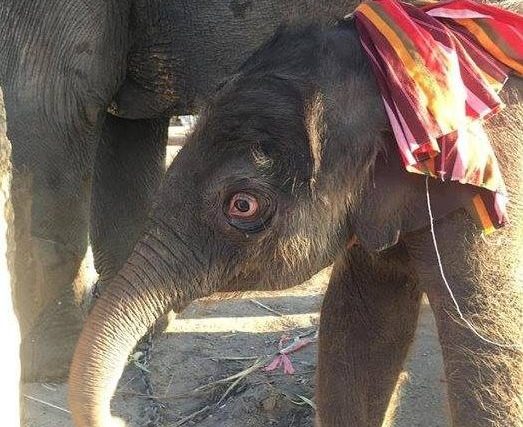 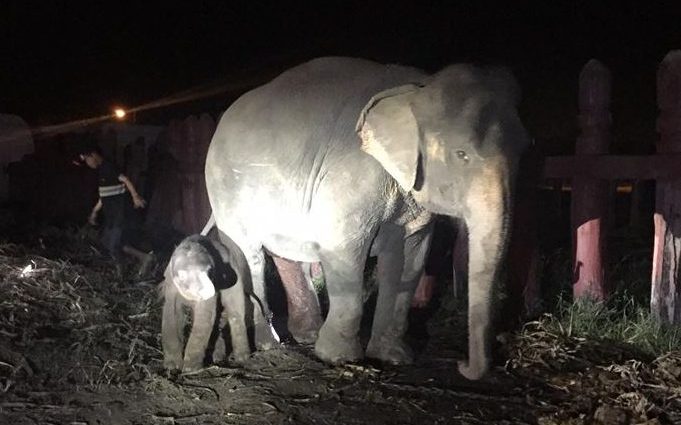 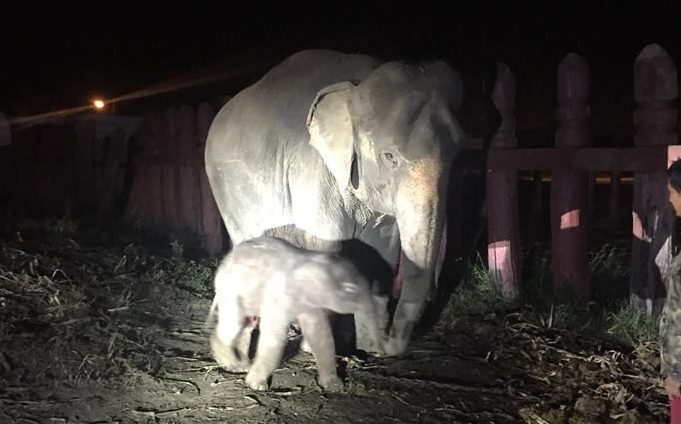 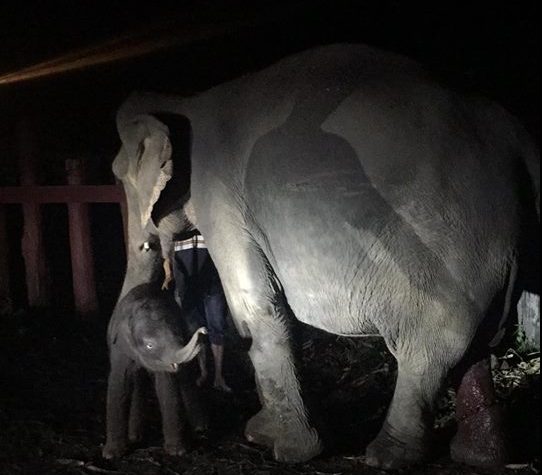 At the ending of the year we had another pleasant surprise.

Our number 67 elephant was born on 20th December. The lovely Pang Doksanu had a healthy baby boy, which was born at 4.04 am. Take a look at some lovely photos of Mom and her baby, named Plai Prab Phrayack which means Conqueror of Tigers, it didnt take much to conquer our hearts!

A few days later on the 15th  February, Sopah’s baby has been named Kame. Named after Princess Stephanie’s daughter Camille, her nick name is Kame. We were very honoured with her visit last week, she is such a caring person especially for our elephants. 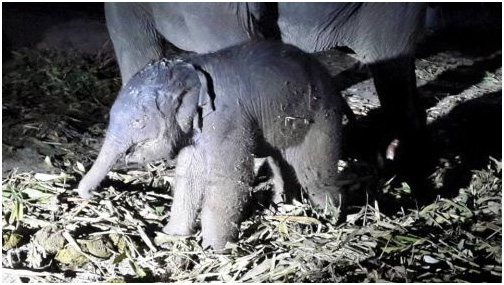 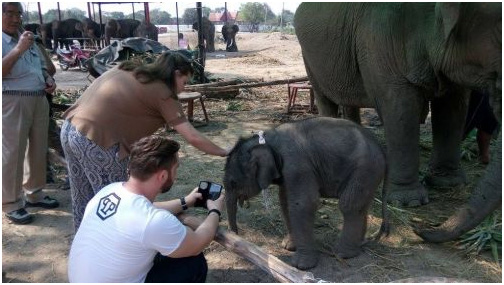 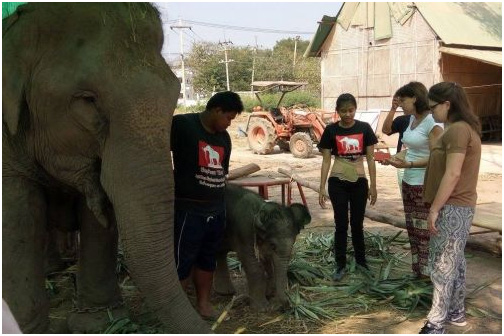 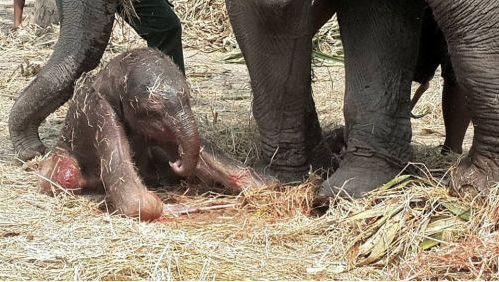 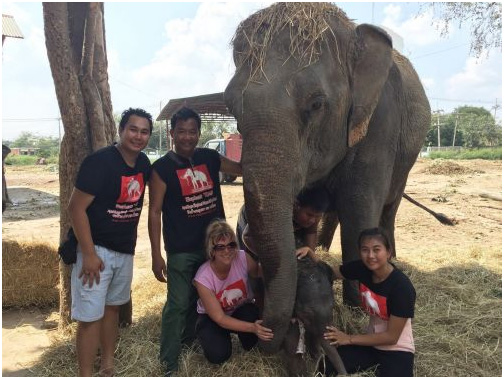 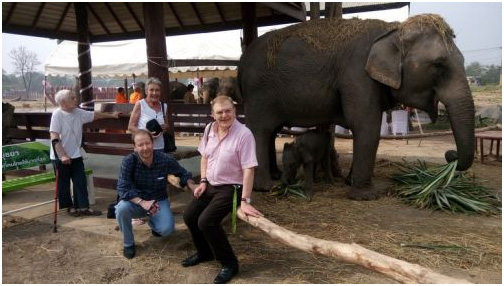 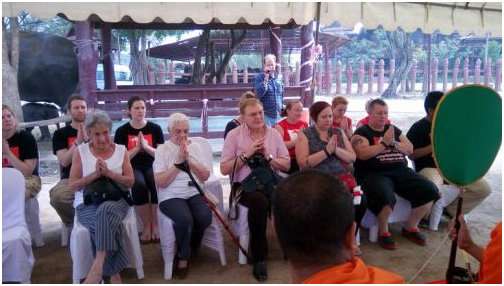 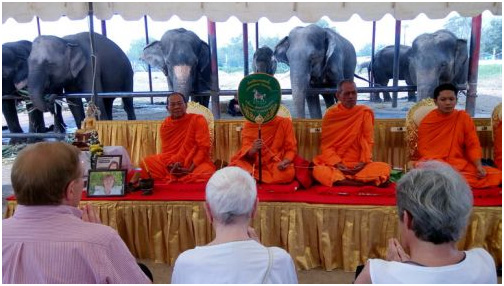 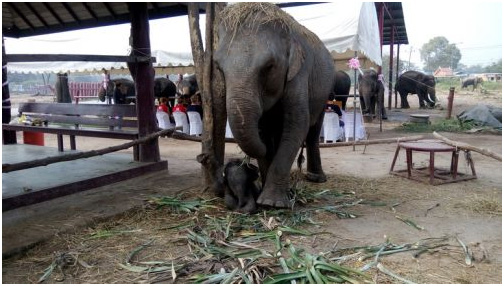 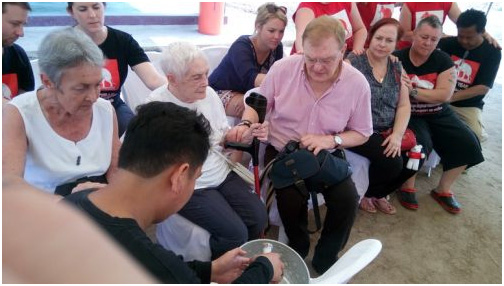 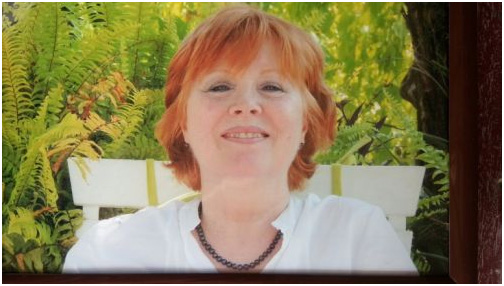 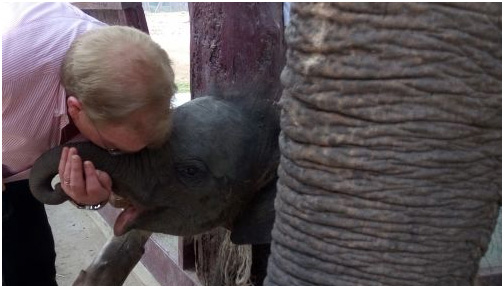 Number 65 and its a girl! Pang Kamlaiphet was the first elephant to give birth in the Royal Kraal’s breeding program and she just had her 5th baby at 12:40pm. All our elestayers got to see it!! How lucky!

Kamlaipet’s baby has been named Tina. We are most fortunate to have a very kind benefactor Bob Brunet whose late wife Tina was a huge elephant lover. Bob had been looking for a baby elephant to be named after his Tina in her memory. We were very happy to fulfil his wish and his generous donation of 10,000 Euros will go towards Tina being looked after.